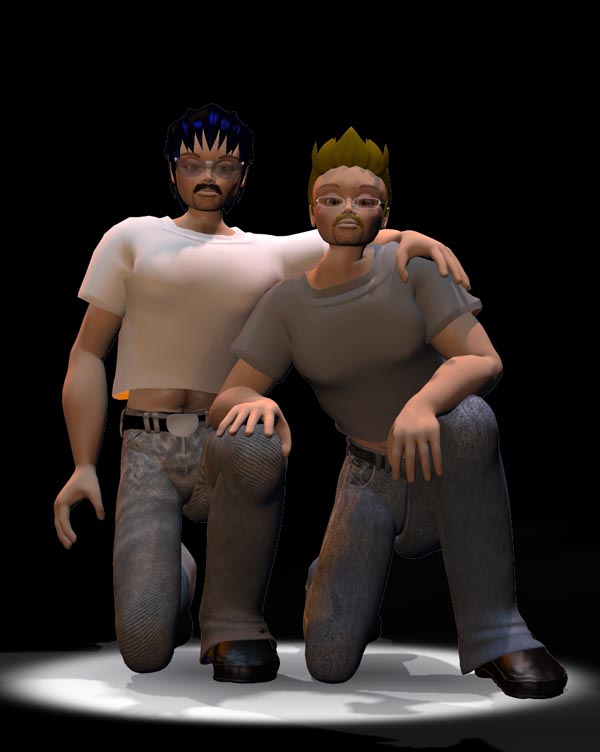 This may be just a tiny little corner of the LGBT universe, but nevertheless…

Yes, technically this is a Canadian strip and we shouldnt care what goes on in the sometimes-demented country to our south. But this is one of those times when we should. Any president — or prime minister or premier or whatever you have — that would attempt to define patriotism for the people he’s supposed to serve does not merit one single iota of respect on any level. There are folks who say this is just a distraction from issues like North Korea or the US’s backwards view on healthcare — but if anything, this protest crystalizes everything any right-minded citizen *should* be doing to blow back against a government that right now seems hell-bent on making life for everyone as miserable as possible.

Further, remember, Canada: if the bombs start to fly, we’re gonna get hit as “collateral damage”. That’s inevitable. And since we have no dog in the fight, it behooves us all the more to make sure neither the idiot to our south nor the idiot to our west get into the kind of bullshit argument that leads to world annihilation.

I’m hoping the North Koreans and the Japanese and even the Chinese are doing their equivalent of taking the knee as well. Otherwise, all this is just adherence to blind authority. If that’s the case, let the bombs fly, because we havent learned a damn thing.

And I’m putting out a challenge to my fellow LGBT cartoonists: make your characters speak on this issue as well, especially those of you in the States — because right now, with the way things are going, you stand to lose all the ground gained over the past decade. Many of you have huge followings, far larger than I’ll ever know. So it behooves you to speak out as well.